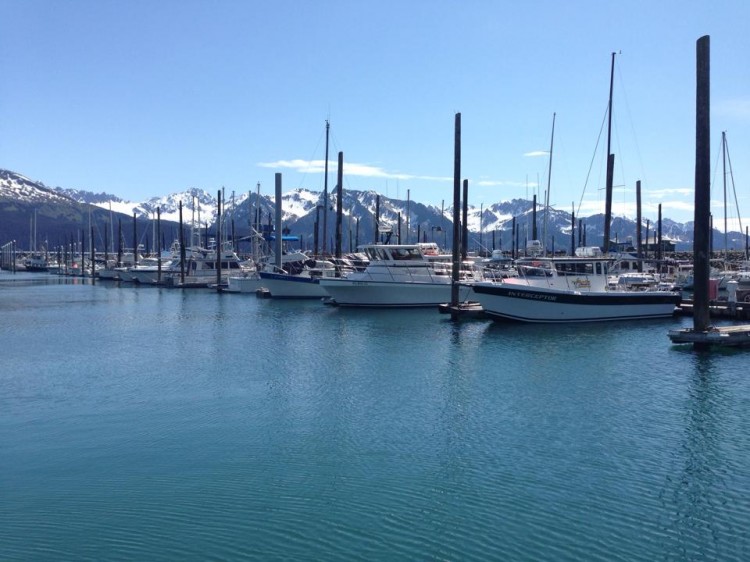 People are constantly asking me where they should travel next. It can be a hard question to answer because I often don’t really know what kind of traveler they are or what exactly they are looking for. Relaxation? Romance? Adventure? I find it easier to learn what kind of traveler you are based on which previous trips you’ve loved. Here are just a few recommendations with some photos from my travels:

If you like Colorado… go to Alaska.
Every time I’ve been to Denver, it’s been fantastic. The air is clear, the sky is blue, the sun is warm, and the mountains are snow capped. How could it get any better? Just go to Alaska and you’ll find out. Imagine those snow-capped mountains and bright blue skies mixed with a massive ocean, lush forests, and unbelievable marine life.

If you like Paris… go to Vienna.
I don’t care if it’s cliché — I love Paris. I want to live there. And there’s one other city that had the same love-at-first-sight effect on me — Vienna. It’s another romantic city with gorgeous architecture and a very fancy vibe. In both places, you can waste the day away drinking wine outside, indulging in desserts, shopping markets, and going to the opera.

If you like Chicago… go to Toronto.
Toronto felt like home, and Chicago is the only other city that feels like home to me besides my adopted home of Madison, Wisconsin. Both Chicago and Toronto are trendy cities with a laid-back vibe, great food and shopping, and interesting architecture. Both cities also are divided into many different neighborhoods that are sometimes drastically different from one another.

If you like Nashville… go to New Orleans.
I don’t know why anyone goes to Vegas these days. Nashville and New Orleans are superior choices for party weekends. Both cities are exponentially better than their Nevada counterpart because of their incredibly unique histories in addition to the nightlife. Nashville is the ultimate home of country music and Southern food, and New Orleans is the capital of Cajun food and jazz. If you like one, you’ll like the other — they’re both a little gritty.

If you like Budapest… go to Istanbul.
Eastern Europe is not as popular of a tourist destination as Western Europe. But if visiting the baths, spending an afternoon in a palatial coffee shop, and admiring the gothic Parliament Building in Budapest was just the kind of boundary-pushing you were looking for, then you’re ready to travel to Istanbul. The city is split in two — half of it is in Europe and half of it is in Asia. It’s crazy. The architecture will make you rethink everything you know and hearing the call to prayer while feeling the breeze off the Bosphorus Strait is something you’ll never forget.

All photos copyright of Aubre Andrus.